By Jeffrey Freeman — The Portland Expo show held on Saturday in southern Maine was a very good night at the fights. The one hundredth boxing card held at the historic seacoast venue was jammed with close to three thousand fans from all around the region. KO Digest was on hand and published in the official program as well. Former World Light Heavyweight and Heavyweight Champion Michael "The Jinx" Spinks was in the house for a paid meet & greet and the champ was looking great in a classy pin-striped suit and black hat. Knowing that he's sick of questions about his troubled older brother Leon, I didn't even ask. When I told Spinks that Wladmir Klitschko had successfully defended his old title belt earlier that day across the globe in Hamburg, Germany against the IBF's #1 rated heavyweight contender Kubrat Pulev, Spinks appeared disinterested and it's hard to blame him. In the ring when introduced to an appreciative crowd of many older fans, Michael did a little shadowboxing. It was like old times. In fact, Spinks, 58, looked like he could still knock out the giant Gerry Cooney if they fought again tomorrow.

Mainer Casey Kramlich won his junior middleweight debut against "bad guy" Jesus Cintron (1-8) earning a four-round decision and an important lesson in the dark arts of punching for pay. Mainer Jason Quirk then won his middleweight pro debut with a first-round demolition of Boston's Brian Diaz.

Quirk is a fireman and he put Diaz out quick.

Worcester's Freddie Sanchez played the spoiler role, upsetting Mainer Brandon "The Cannon" Berry with a surprising fourth-round TKO. It looked like Berry hurt his left shoulder in the second round while throwing into an exchange of arms. The fight was stopped with Berry on his feet, bloody and in trouble, after suffering a knockdown. Berry (8-1) was previously undefeated while Sanchez (3-0) remains so. (§) United States Marine Jimmy Smith scored a sensationally brutal third-round KO of light welterweight Moises Rivera who he froze up on the ropes with a "ready or not here I come" uppercut. Rivera was out cold in the front lean & rest position, pitching over onto his side on cue - as if shot by a hunter - to the sheer delight of the pro-Maine crowd. Smith, who once wanted to fight Berry, sent a strong message with his performance.

Super bantamweight Jorge Abiague beat Eduardo Melendez by DQ in the second round when Melendez threw a knee.

Veteran referee Jackie Morrell threw him out for it.

And in the main event, Portland Boxing Club's pride and joy Russell "The Haitian Sensation" Lamour beat Ahsandi "Brixx" Gibbs by eight-round unanimous decision to add the IBA North American title to the New England middleweight title he already has. Stylistically, the fight resembled Evander Holyfield's first battle against Mike Tyson with Lamour, now 11-0, as the real deal. Boxing's resurgence in Maine continues and KO Digest is proud to be a part of its ringside coverage. Great seeing friends of boxing Kevin Roberts and Peter Dumont in the crowd as well. Enjoy that "Cannon" shirt Kevin.

In the amateur ranks: 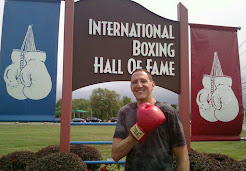 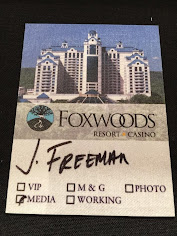 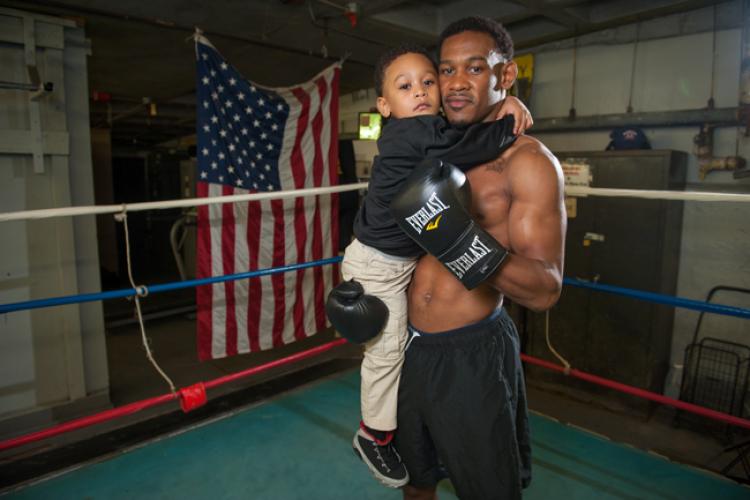 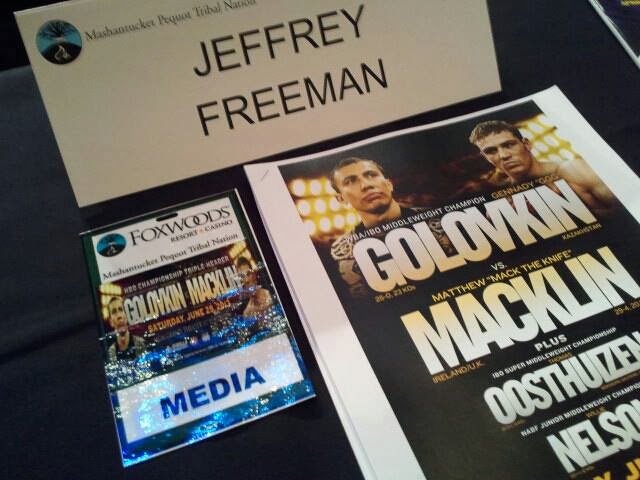 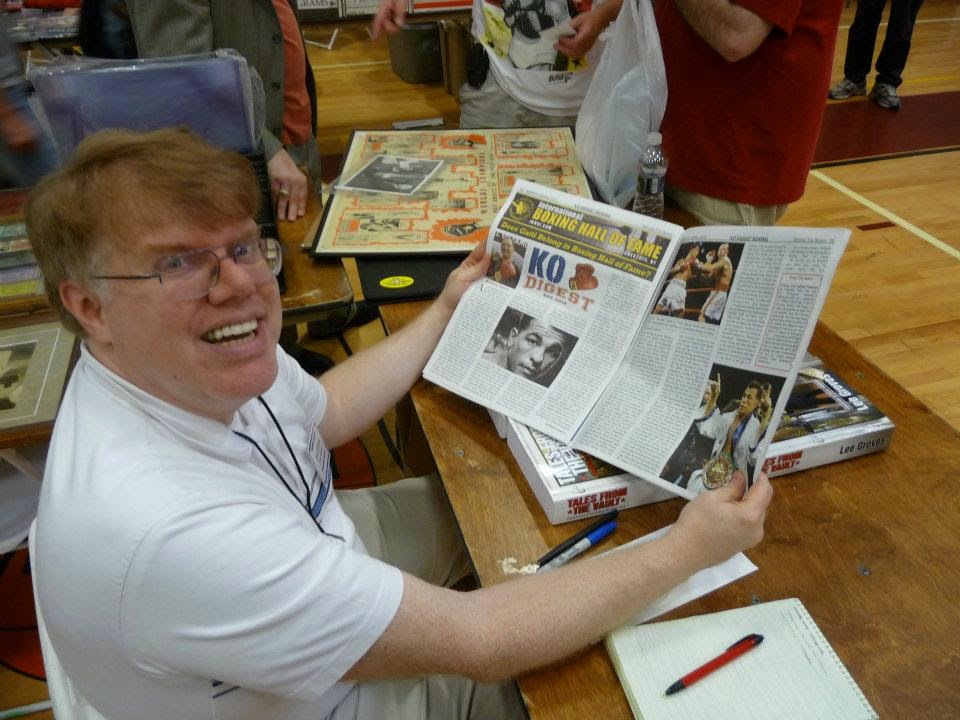 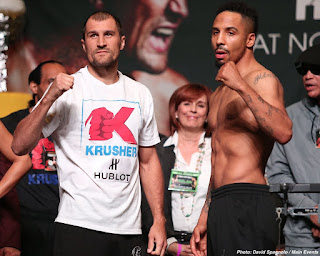 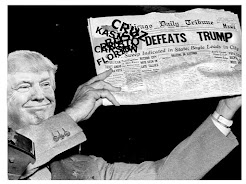 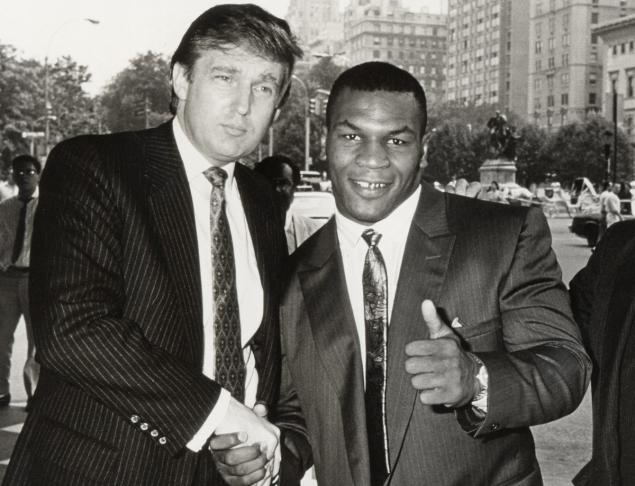 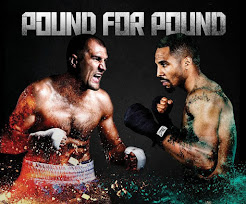 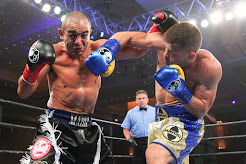 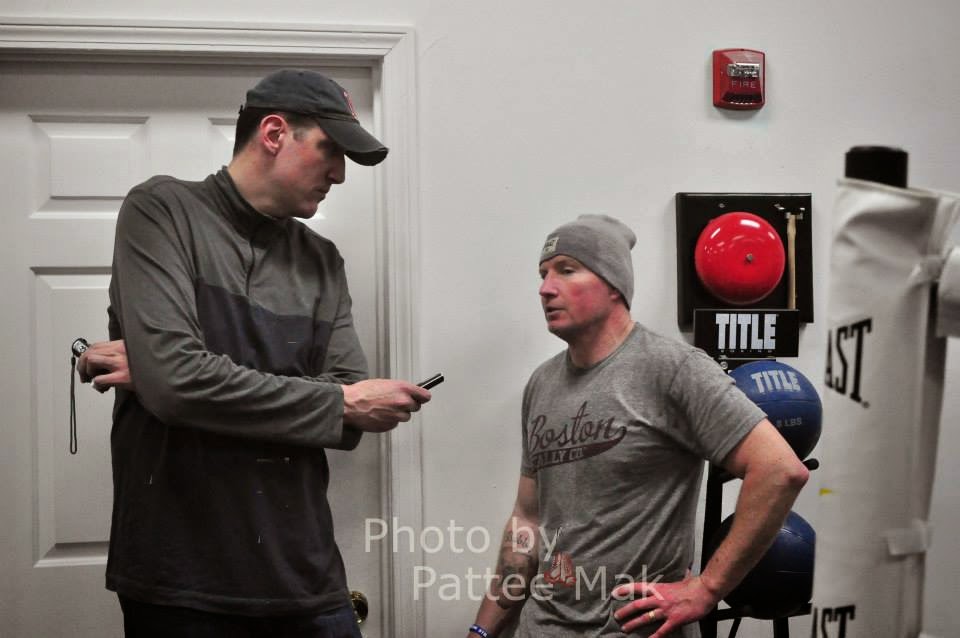 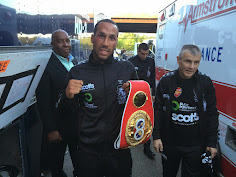 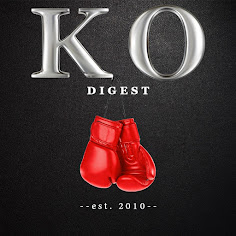